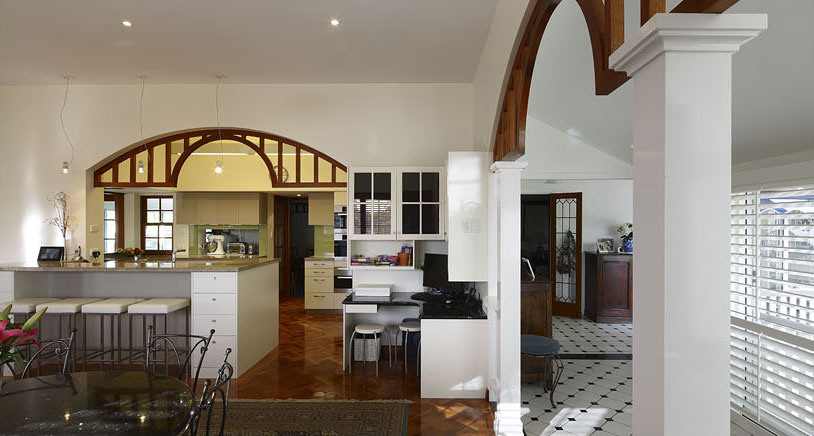 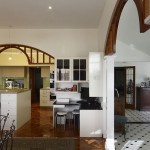 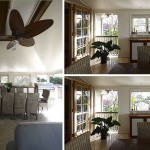 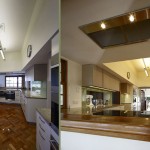 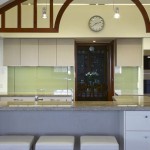 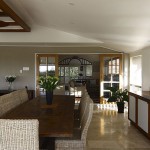 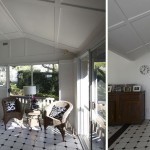 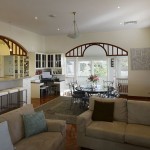 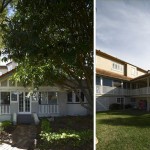 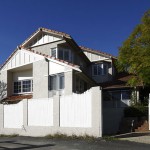 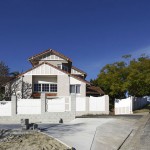 This project has been undertaken in two stages over ten years. Our brief was to convert a quaint Californian Bungalow from a two bedroom single level home to a five bedroom three level family residence whilst respecting the character and charm of the original. The initial work was completed in 1999 and the final touches, including a new kitchen, expanded deck and landscape upgrade were completed in 2009.