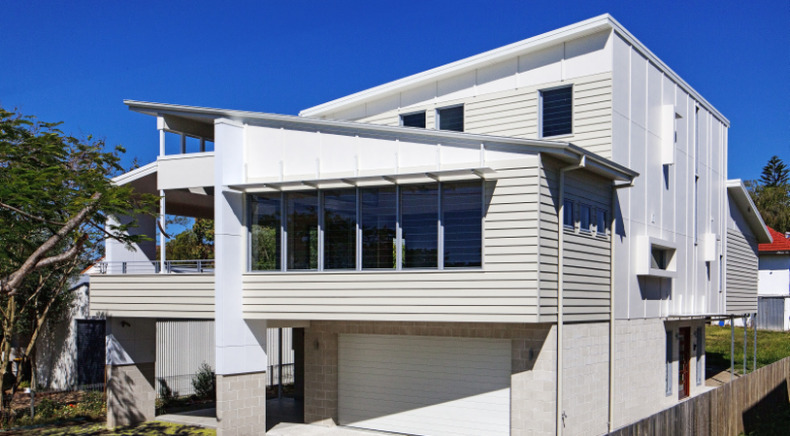 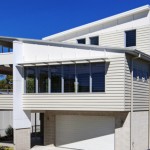 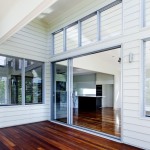 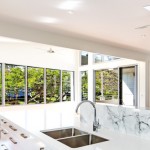 Like so many others adversely affected by the January 2011 floods, our clients for this project were faced with the reality that their land is more vulnerable to inundation than previously anticipated. Indeed before 2011 the predicted flood levels on this site were a mere inconvenience, whereas the actual flood depth was nearly two metres!

Our solution takes advantage of the one metre additional height concession introduced post-flood to create a three storey home with the lowest level built to withstand future flooding and to be easy to restore to habitable condition when the waters recede.